skip to main | skip to sidebar

It was a dark and stormy night...
and we decided it would be a great time to shoot a video!
Over the past year, my friend Emily and I have worked on numerous projects and adventures together. She has an extremely high creative output level ,( Emily's Blog ) and we have been spitballing some music video ideas for ages now for her band Monster Sized Monsters. She prefaced the labor-intensive video shoot by giving me a painting she did of a photo of me jump kicking over a dead sheep. (WHOA!). (painting: emily, Picture: Mathieu Charland. Tshirt: OhSnap Project). anyways...

After getting this gift of gifts I thought long and hard. It was going to be tough to equally gift back. after many miles of traveling, and bouncing notions back and forth about songs and ideas, we came to the final conclusion about a mini monster movie. In April I was in Portland for a total of 5 days, so we decided we would shoot on 2.5 of those.

We picked out who would be each monster, and got them all garbed up and ready to go. This is the 2nd time I've wrapped Emily in uncomfortable white cloth for a video. The first was for Nevele Nevele's video "Howl At The Moon," where Emily played the moon. Tonight, she embodied the embalmed bodiment of a Mummy. Hannah (bass) was a reanimated Frankenstein's lady of the night, and Calum (drummer) slipped behind a very uncomfortable mask in order to let his inner werewolf shine.

Our great friend (and GREAT photographer!!) Randall Garcia, came by to shoot some photos of the basement show, which are below. His flicker is riddled with great photographs: Randall's Photos! 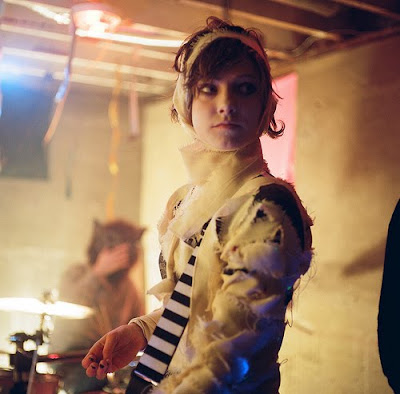 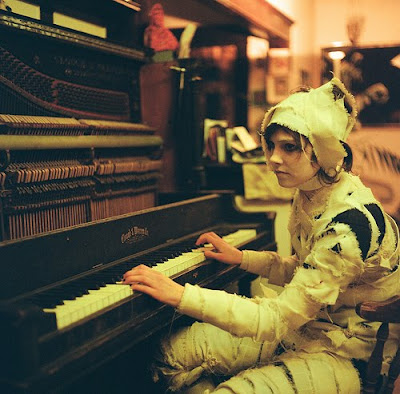 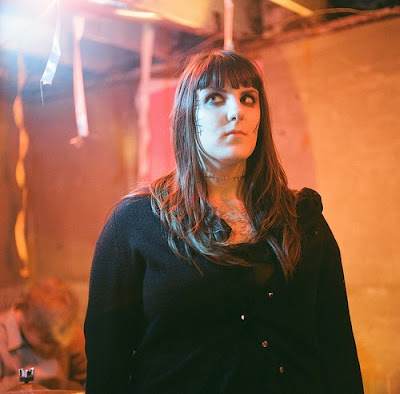 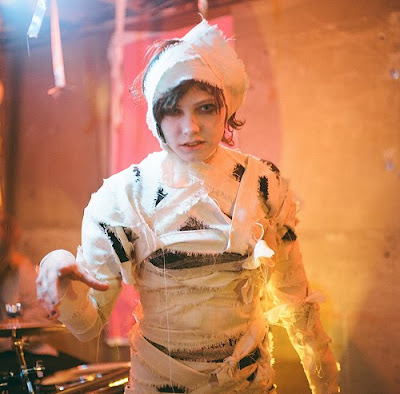 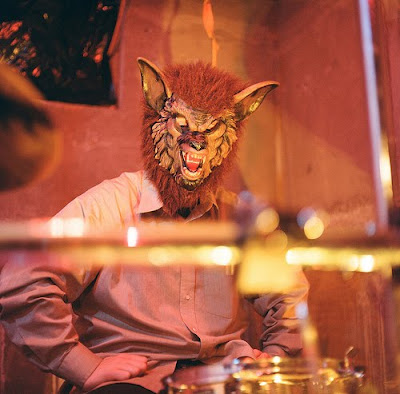 We also lugged a 50 pound generator over some hills and through some woods to a dilapidated old gramma's house of stone in the middle of Forest Park. That shoot spanned through several shades of day, and the temperatures were anything but comfortable.

We wrapped by heading up to Washington Park, overlooking the glorious city of lights and floral aroma and shooting monsters running loose amongst flowers and towers.

The shoot was fun, but a lot of work. But honestly I don't think I would have wanted to spend an Easter weekend any other way—hanging with monsters is totally righteous.

Monster-Sized Monsters will be releasing their first album this summer, complete with this monstrous video. Check out www.myspace.com/monstersizedmonsters and get ready to thrash your face off when "The Pleasures of Grief" drops. CHOMP!

Posted by benfeever at 9:24 AM No comments:

Favorites and Friends and Both